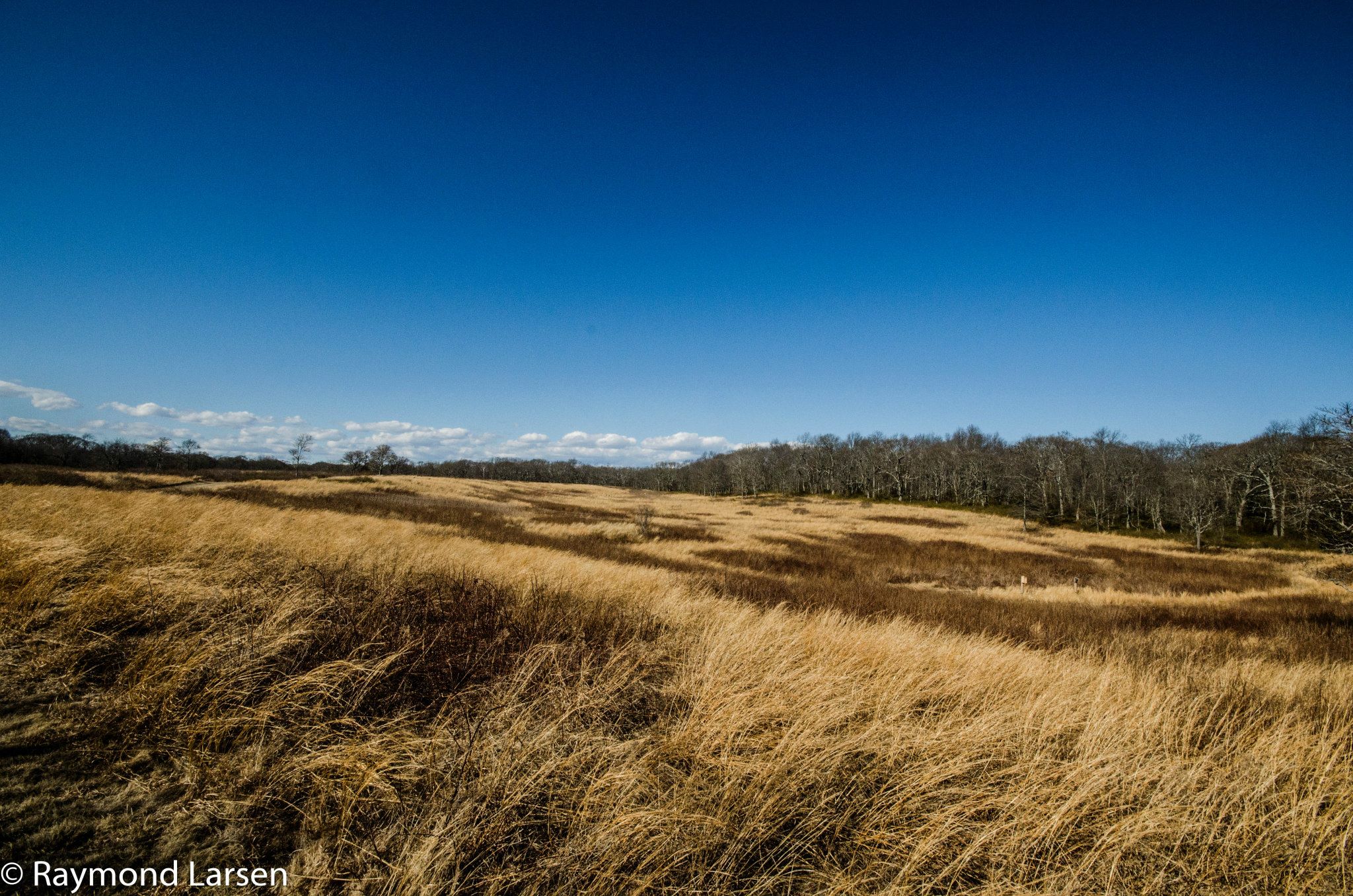 New York has agree’d to close all of it’s remaining illegal cesspools that are located in our parks by 2019, 36 of which exists in Long Island Parks.  A total of 14 years past a deadline was put in place by the federal government.

Newsday has reported that the state has incurred a total of $150,000’s in civil penalties from the Federal EPA for delaying the closing of cesspools, which has violated the Safe Driving Water Act of 1974.

In order to close the Cesspools, the state will spend a little under $9 million dollars.

The cesspools have been leaking nitrogen into the groundwater, and has aided the spread of algae blooms that have been plaguing Long Island’s waterways. More than $1 million will be used to help mitigate the effects of the nitrogen and algae in at least seven Suffolk parks.