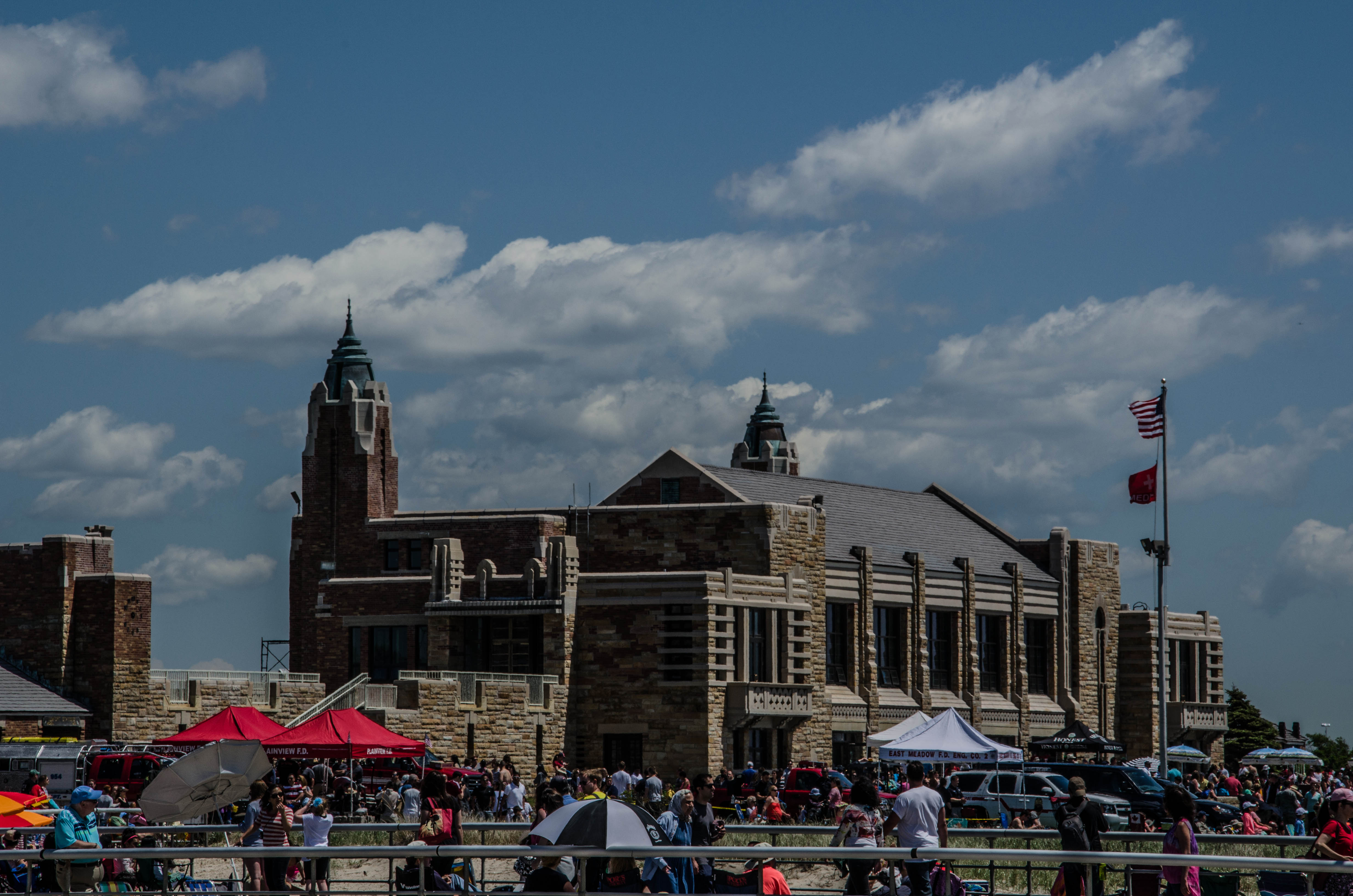 Jones beach is celebrating its 90th anniversary this weekend by offering reduced parking fee’s. In honor of its birthday it will lowering its prices from the official $10 a car to 50 cents a car for the entire day.

Park officials have also said there will be cupcakes that are handed out on the boardwalk as part of the celebration.

Jones Beach State Park was the creation of master builder Robert Moses. It was created by dredging sand from what is now the State Boat Channel. Moses raised the elevation of the barrier islands by fourteen feet, and connected several small islands into one long stretch of sand.

State officials may want to turn part of Camp...
NYS Parks and Recreation

IT STANDS like a sentry on watch, a solitary figure...