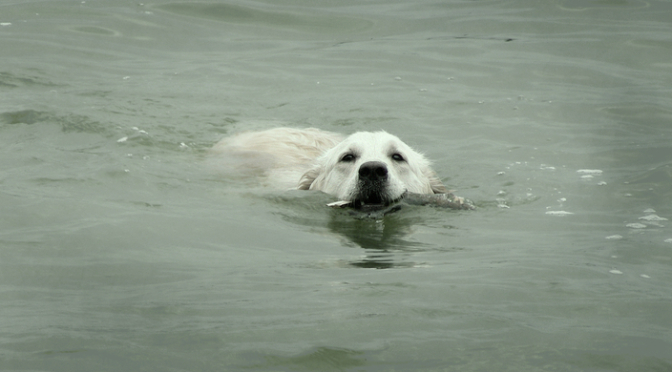 HARMFUL ALGAL BLOOMS: KEEP YOU AND YOUR PETS SAFE

Posted on the NYS Parks Blog:

A group of tiny bacteria has been making a splash in New York State waters, and not in a good way. Harmful Algal Blooms (HABs, also known as cyanobacteria, Blue-green algae, BGA) are actually a type of bacteria rather than algae. If the right conditions are met, the bacteria can form what are called “blooms”, or massive amounts of floating material on the surface of a lake or pond. These blooms can look like brightly colored paint, oil, or scum, on the surface and at the shoreline of lakes and ponds. The blooms can move around a lake with wind action, or currents, and can appear, and even disappear, in a matter of hours.  Harmful algal blooms have been spotted at an increasing rate around the US in the last several years, including within some New York State Parks’ waterbodies.

The worst part about these colorful phenomena are that some species of HABs are known to produce toxins that are harmful to both humans and animals. Humans can be affected through swallowing water while swimming, touching blooms, and wading in blooms.  If the HABs are producing toxins, some swimmers can experience a range of symptoms, from simple rashes, to stomach issues, and even to muscular paralysis.  New York State Park bathing beaches are closed when a HAB is present. NYS Parks follows NYS Department of Health criteria when reopening the beach, which requires that the HAB bloom be visibly absent from the swim area for 24 hours.

Dogs are also particularly susceptible to these toxins and should not be allowed, under any circumstance, to drink or swim in a bloom.  Dog owners are encouraged to educate themselves on identifying HABs, to protect their fur-kids from harm.  Dogs exposed to HAB toxins can experience severe illness and in some cases, fatal effects.

NYS Parks posts HAB alert signs near waterbodies where HABs have been seen.