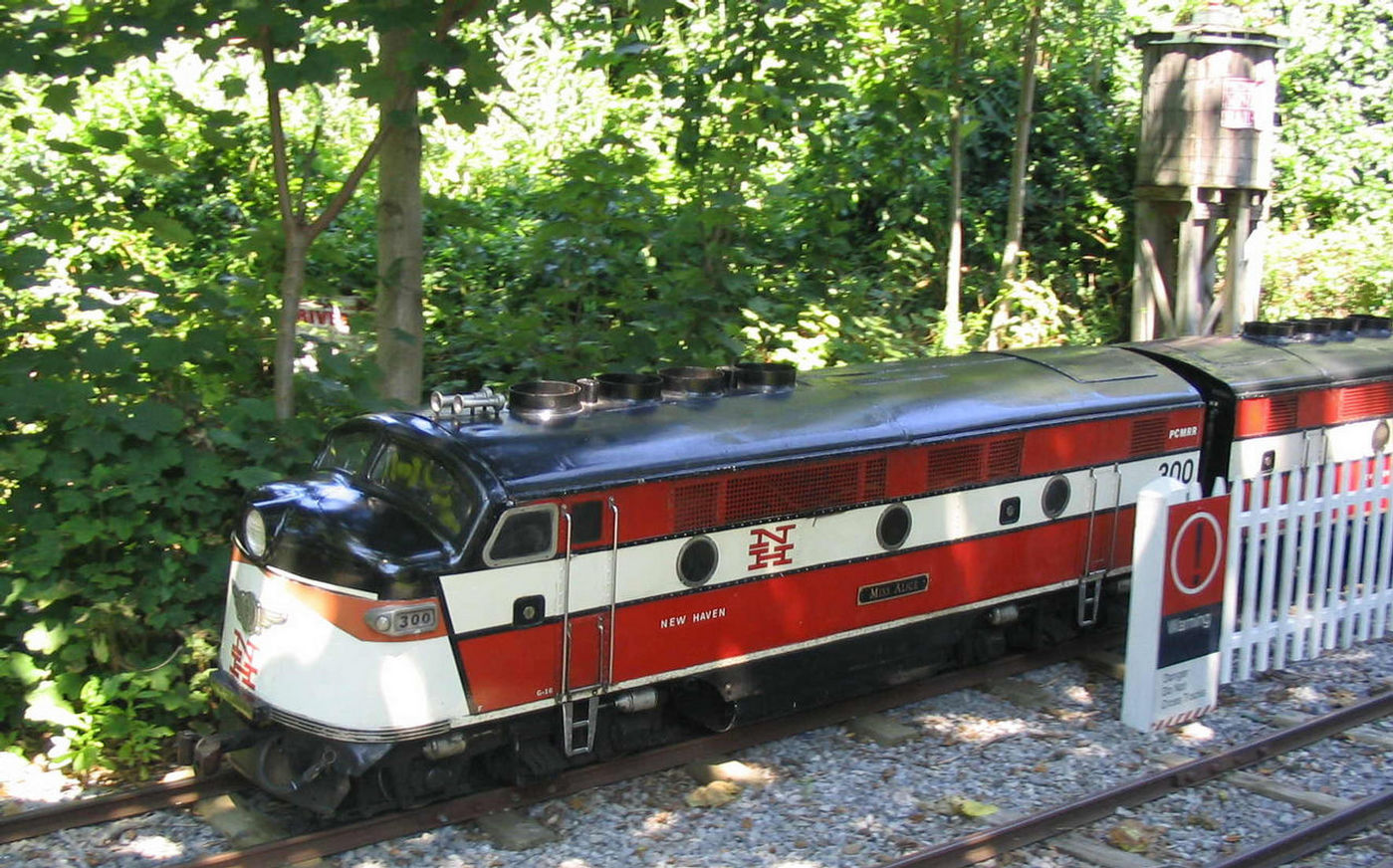 From 1985 to 2012, Greenport was home to one of Long Island’s miniature railroad’s. Tucked behind the home of Frank Field ran a small track called the Peconic County Miniature Railroad.

Today, talks of the miniature railroad returning has surfaced. Greenport Mayor, George Hubbard, has been cited stating that it “is in the works”

According to Southoldlocal.com, Greenport resident Frank Field has a surplus of equipment he is willing to sell to the village, as well as the Greenport Rotary.

It seems like the railroad would be added to Greenports major park on Moore’s Lane, with the Mayor being quoted that it would “be a neat addition up there on Moore’s Lane”