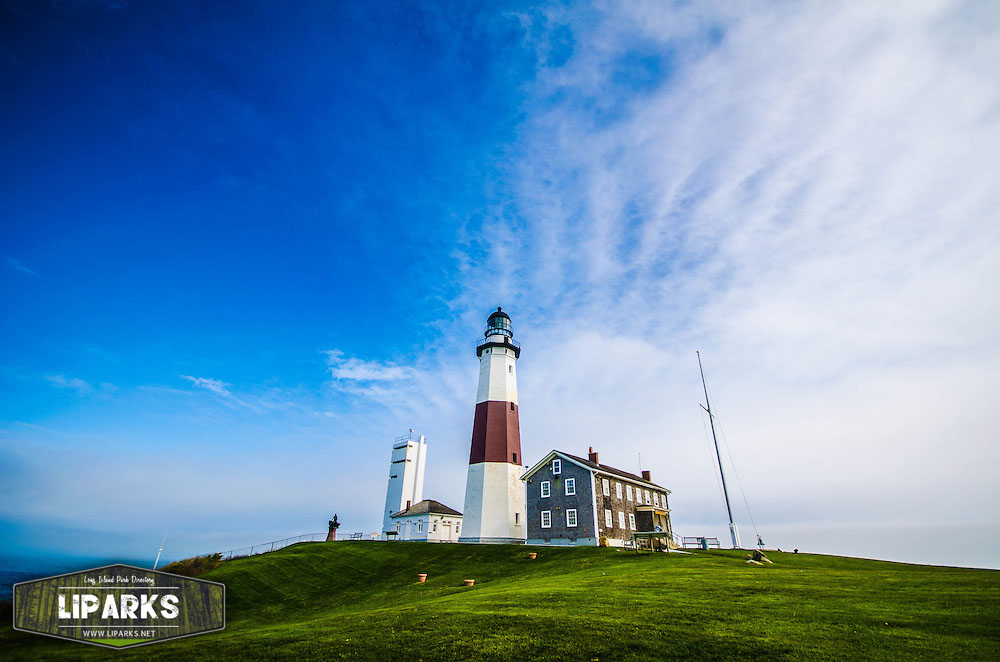 IT STANDS like a sentry on watch, a solitary figure on the easternmost bluffs of Long Island. Commissioned 190+ years ago by President George Washington, the Montauk Lighthouse has become one of the most photographed structures in America because of its dramatic location.

But the peril of that site is causing concern over the future of the lighthouse once again.

On Tuesday, New York Gov. Andrew Cuomo said that $24 million in state and federal funding has been secured to begin construction on rebuilding the rocks that protect the Montauk Point Lighthouse, as well as reconstructing the areas ocean banks.

Agreements had to be made with the State of New York, the U.S. Army Corps of Engineers, and the Montauk Historical Society.

“Generations of visitors have experienced the culture and beauty of Montauk Point, and New York is committed to ensuring this historic landmark remains a sought-after attraction on Long Island for decades to come,” Cuomo said. “This investment provides the resources needed to secure the ocean bank, protect the historic structures at the Montauk Point Lighthouse site, and preserve New York history for future generations of visitors.”

When the lighthouse was first constructed, the sentry sat roughly 300 feet away from the water’s edge, today it sits less than 100 feet, which can create a dangerous situation for visitors as well as structures.