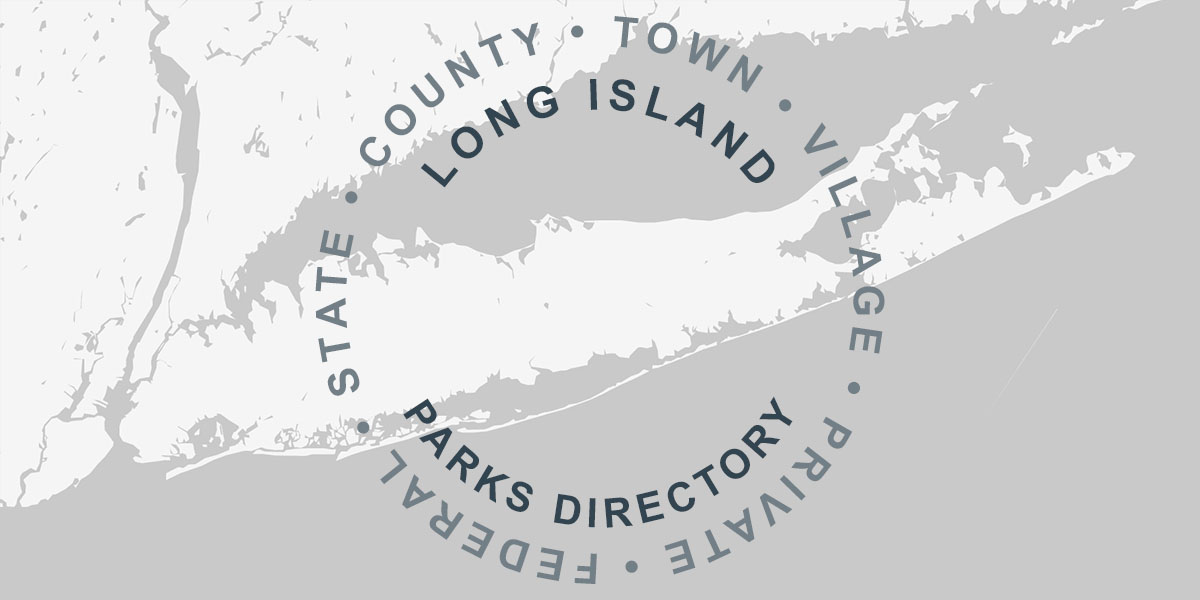 According to Earthsky, the shower occurs when Earth crosses the orbital path of the Tempel-tuttle comet. This year, its slated to begin on November 17th, with its peak viewing hours starting early the next morning.

According to AccuWeather meteorologist Kyle Elliot, it is said that the easiest places to see the event is in the northern Hemisphere, and that most meteors will be falling in East Asia.

Most years, the shower produces roughly 15 meteors per hour during its peak time (midnight to dawn on the 18th), while during some rare occurrences can produce up to 50,000 meteors an hour

According to News12 and Newsday, NYS will be waiving entrance fee’s and star gazer permit requirements for the shower.