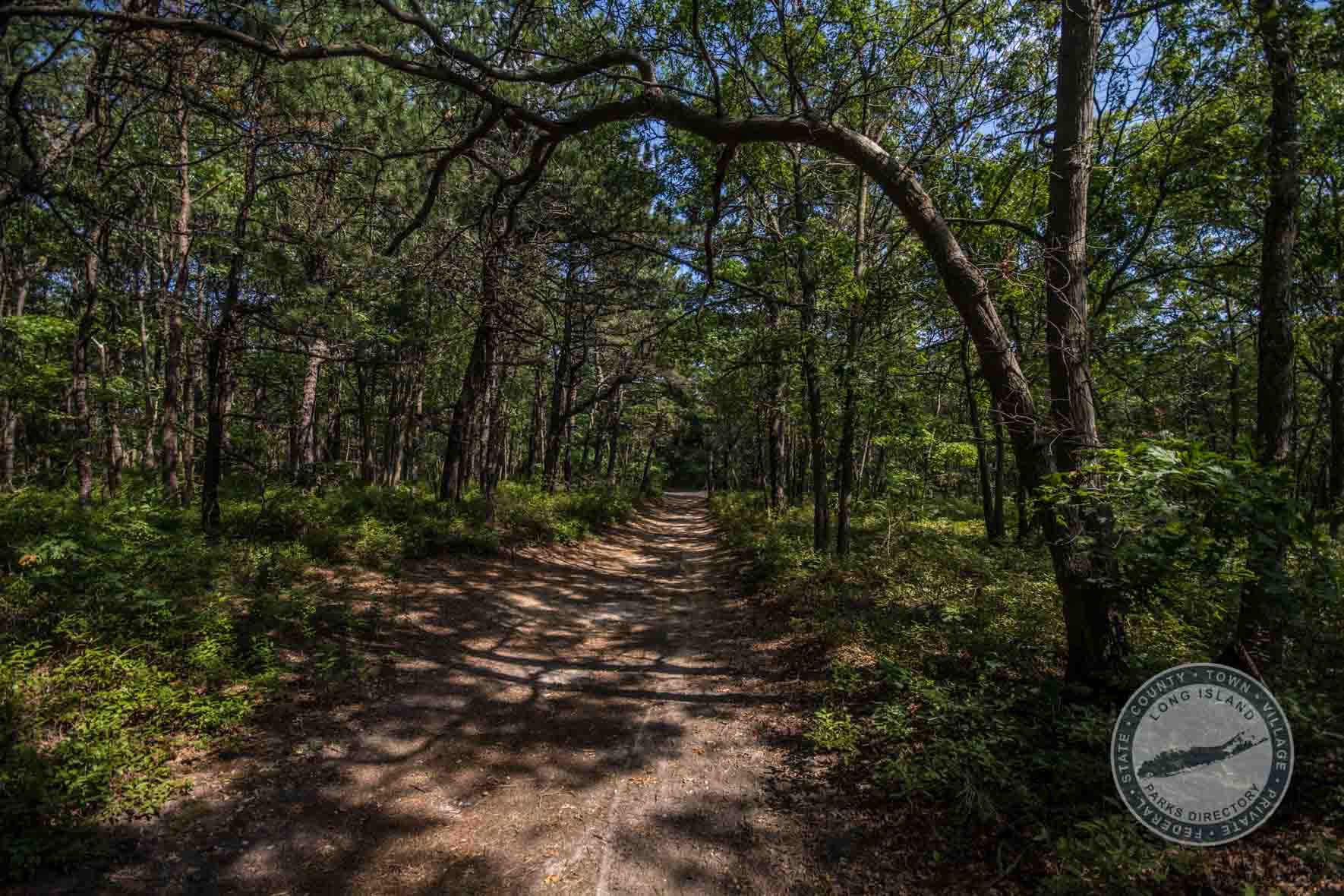 6 People arrested for dumping in the Pine Barrens

“If you’re caught dumping, you could be subject to tens of thousands of dollars in fines, the cost of restitution, possibly even jail” said Brookhaven Town Supervisor Ed Romaine

This is a boat filled with debris. Authorities say it was illegally dumped here in the Pine Barrens — a common problem. Six people were recently charged with illegal dumping, though police tell us they respond to hundreds of cases each year. pic.twitter.com/rwZOunfwjq