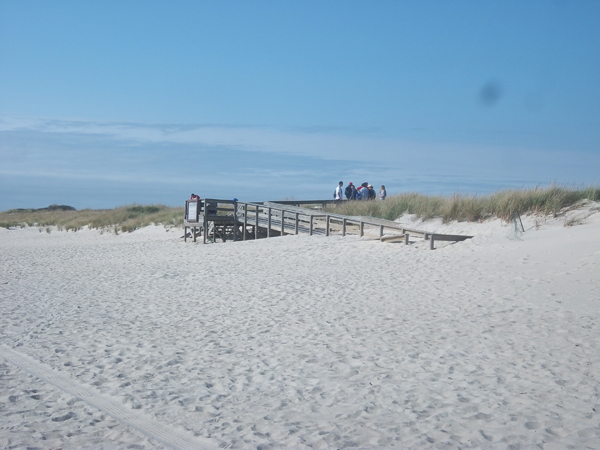 Since Summer is officially here, it’s time to try and hit some beaches! Seeing as you’re on Long Island we’ve come up with some amazing places you have access to enjoy. Check out some of the most amazing beaches below, then grab some sunblock, a beach towel, and your camera. and get yourself (and your whole crew) to a Long Island Beach, before summer is over!

Coopers Beach:
This beach is located in Southampton and was recently shown in Dr. Beach’s Top Ten beaches in the U.S. –  and it’s clear why! One glance at the pristine white sand and endless views of the Atlantic, and it’s clear why the Hamptons are one of America’s most beloved summer communities.

Coney Island
It doesn’t get much more iconic than Coney Island. After visiting the world-famous amusement park, one has the ability to relax on its expansive beach, where you can find some of the best people-watching you’ll find during the summer.

Jones Beach State Park
If you’re visiting Long Island’s West End this summer, it is recommended to add this gorgeous sandy beach to a list of must do’s. While many travelers will know about the old Nikon Theater at Jones Beach (now Northwell Health at jones Beach Theater), it comes as a shock to stroll about on its 6.5 miles of Sandy Waterfront as well as restaurants and a quaint boardwalk.

1. A home frozen in time An enchanting time capsule,...
Other

What is beach sand?  According to http://www.merriam-webster.com, sand is “a loose...
Other

The following six locations in the Suffolk County Park System...