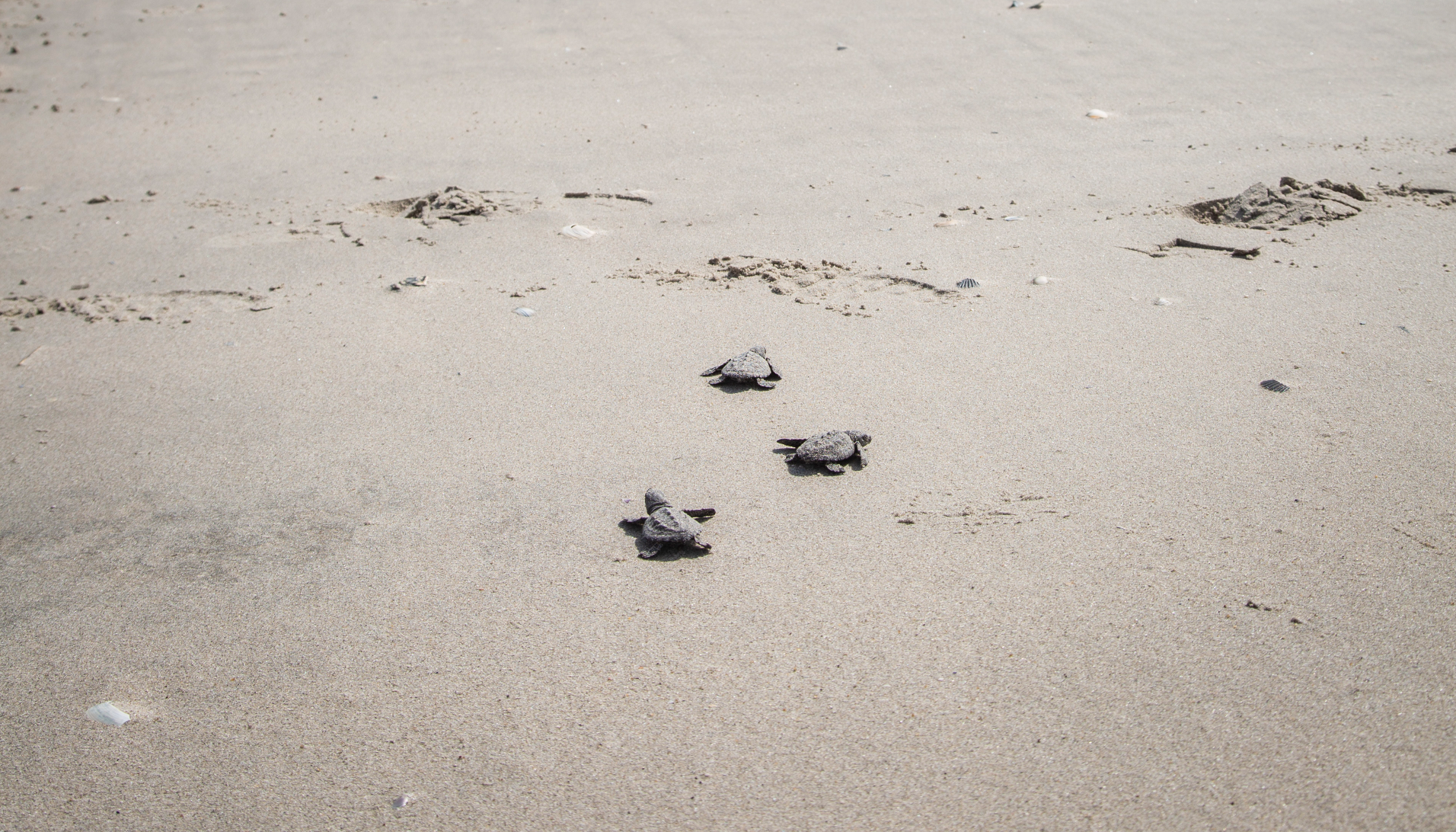 In a surprise event, 96 rare baby sea turtles, known as Kemp’s Ridley Sea Turtles, hatched and crawled to the ocean on a Rockaway beach this week according to the National Park Service.

The Kemp’s Ridley Sea Turtles are some of the most endangered and smallest species of sea turtles and are typically found in the Gulf of New Mexico.

“This is the furthest north [the sea turtle nest has ever been documented], so it’s very unusual that this turtle came to a beach in Queens to nest,” Patti Rafferty, chief of resource stewardship for Gateway National Recreation Area, a 26,000 acre National Park that stretches from New York to New Jersey. She continues “This isn’t where she would usually come to nest, and then for the eggs to actually successfully hatch. It’s a pretty amazing thing.” 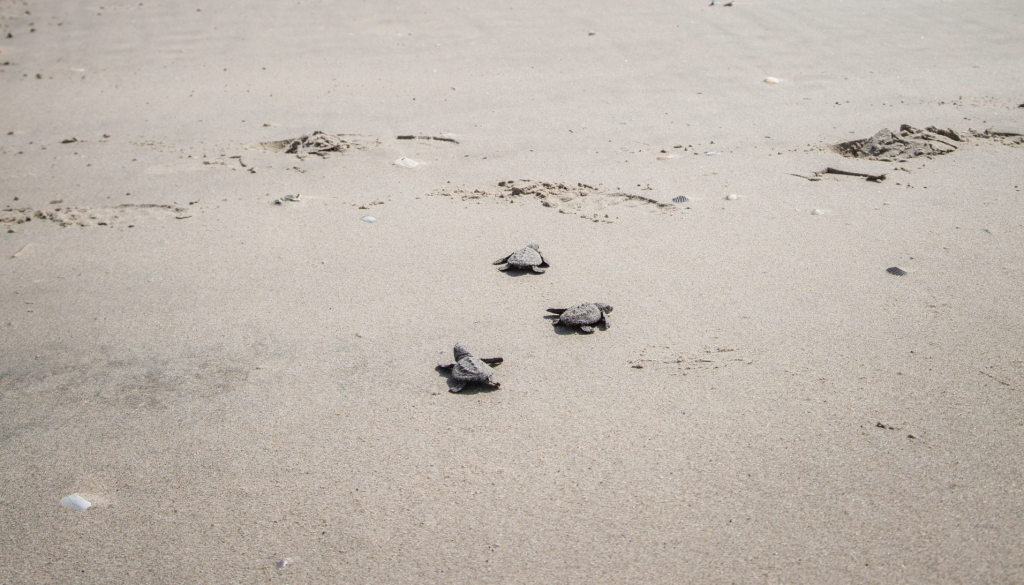 The female Kemp’s Ridley crawled on the beach on the Rockaway Peninsula and built her nest in July according to Rafferty. The eggs were saved from High Tides by NPS workers, who were able to save and incubate 110 eggs. Of the 110 eggs that were saved, only 96 hatched and were able to crawl back into the Atlantic Ocean.

The Kemp’s ridley sea turtle was listed in the United States as endangered in 1970.

The Herd is Here! Roosevelt Elk Herd Installation Arrives at…

The elk herd sits in front of the Theodore Roosevelt...