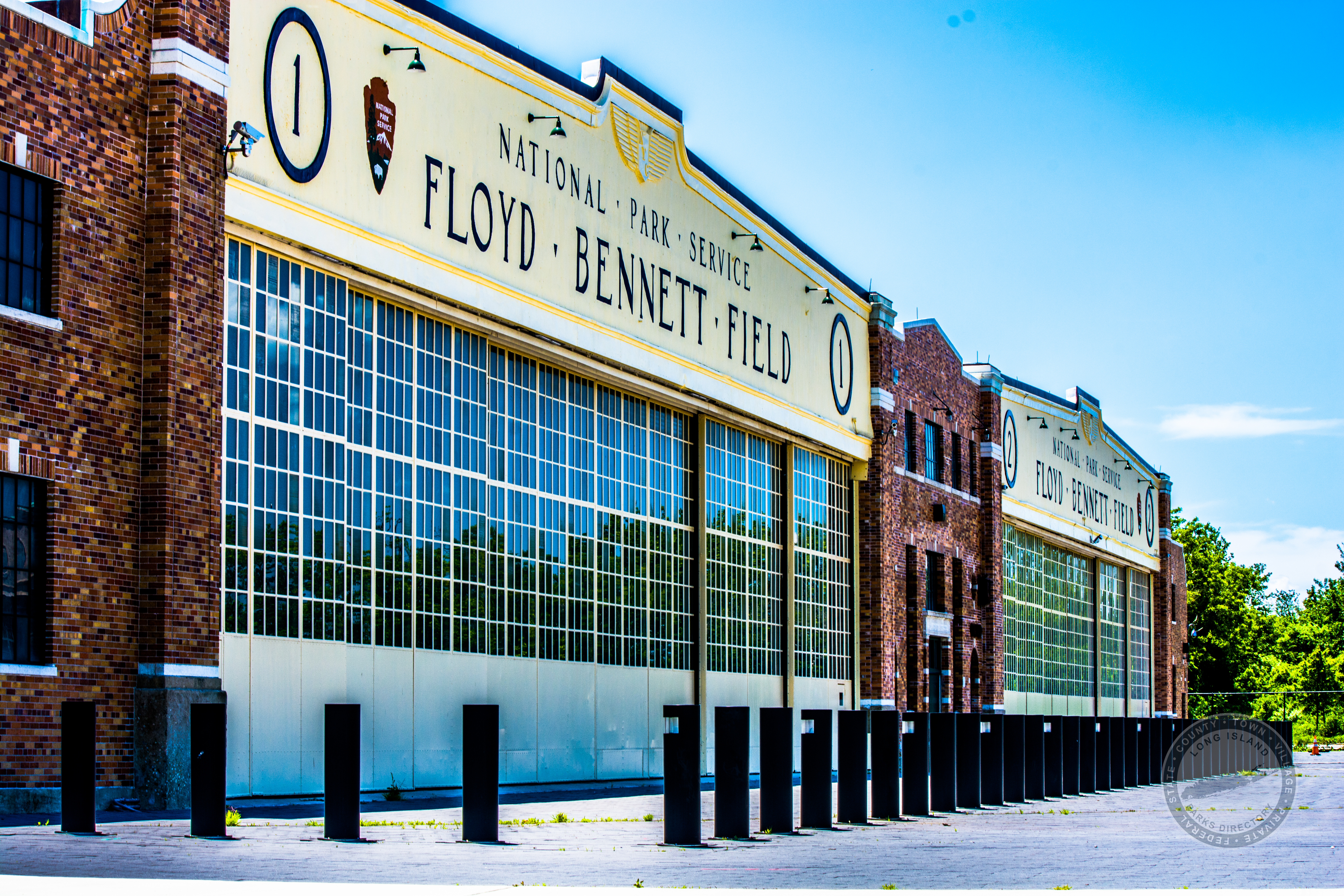 Many New Yorkers may believe that La Guardia and JFK are New York Cities only airports, but little know that New York had 2 other airports relatively close to their predecessors. One of those airports is being converted into a National Parks Service area, and still has the remnant’s of when it was used as a Naval Air Station, Floyd Bennett Field. 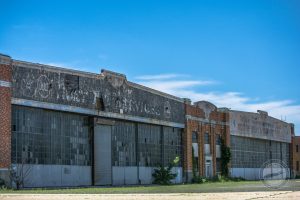 Floyd Bennett Field in the Past:

Floyd Bennett Field had originally started out as a small compacted dirt runway that existed on the island that was once known as “Barren Island Airport”, but was primarily used by a single pilot that charged customers for private flights.

During the consideration of the municipal airport, famed Aviator Clarence D. Chamberlin was charged with the initial design. He had favored a small group of islands situated on marshland in Jamaica Bay off of the southeastern shore of Brooklyn. This cluster was known as Barren Island and was a total of 387 acres. The site was favored by Chamberlin due to the lack of obstructions nearby, as well as how easy it was to identify from the air, while Governors Island was favored by then Mayor Fiorello LaGuardia.

After much debate, Barren Island was approved. It took six million cubic yards of sand, dredged from the Jamaica Bay, to connect the 33 islands and raise the site for 16 feet above the High-tide mark. The airfield was completed with modern concrete runways that were illuminated for night landings (which was rare of at the time), as well as comfortable terminals that made it one of the most advanced airports during its time period. The airport even featured a seaplane base on its southern shore. The completion of the airport also marked the widening of Flatbush avenue to allow for a more direct route into Manhattan at the time.

The new airport had failed to attract major airlines with the exception of American Airlines, although passengers would regularly complain about ground travel would take longer then it did when they were in Newark. LaGuardia also failed to persuade the United States Post Office from relocating from Newark to Floyd Bennett Field, which would’ve started freight aviation to take hold.

While Passenger and Freight aviation failed to take hold at the airport, it became home to record-breaking pilots of the interwar period because of its superior modem facilities and excellent location for flying.

Floyd Bennett Field, may not be that known but many people who used the airport are. The first person on that list for record breaking flights is Wiley Post. Post used the field twice for round-the-world flights and had even developed technology there to help aid him, such as the Sperry autopilot). Other notable people who used the airport were Jackie Cochran, Laura Ingalls and world famous Amelia Earhart.

Howard Hughes, who is portrayed in the 2004 movie “The Aviator”, had used the airport as the start and finish line for his record setting 1938 flight around the world in ninety-one hours. 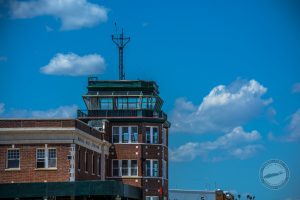 By 1936 New York City had leased the airfield to the United States Navy, and later on sold it to the Navy. With the new airfield, the Naval Air Station New York (NAS New York) was established. The Naval Station was home to several naval aviation units of the Altantic Fleet, which included two Naval Air Transport Service squadrons as well as a Coast Guard Air Station as a tenant.

After World War 2 towards the early 1970’s, the Naval Station’s primary role was a support base for units of the Naval Air Reserve and the Marine Air Reserve, as well as the home to the Coast Guard’s Air Station, and operated as the New York Air National Guard from 1947 to 1970

The airport remained vacant from 1970 to 1980, which is when the airport became home to the USS Boulder, an amphibious warship, as well as the Naval Reserve Maintenance Facility Brooklyn, which eventually moved to Staten Island.

During this time any commercial aviation in New York City had been moved to an airport in Queens that was amply named “LaGuardia Airport”, in recognition of Mayor LaGuardia’s efforts to bring commercially viable aviation to New York City. 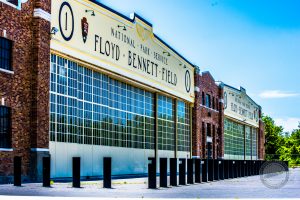 In 1971 the Navy decided on deactivating Floyd Bennett Field and transferred its squadrons to other naval air stations, keeping only one Armed Forces Reserve Center on the island active. The island was eventually transferred over to the National Park Service to include it in the Gateway National Recreation Area.